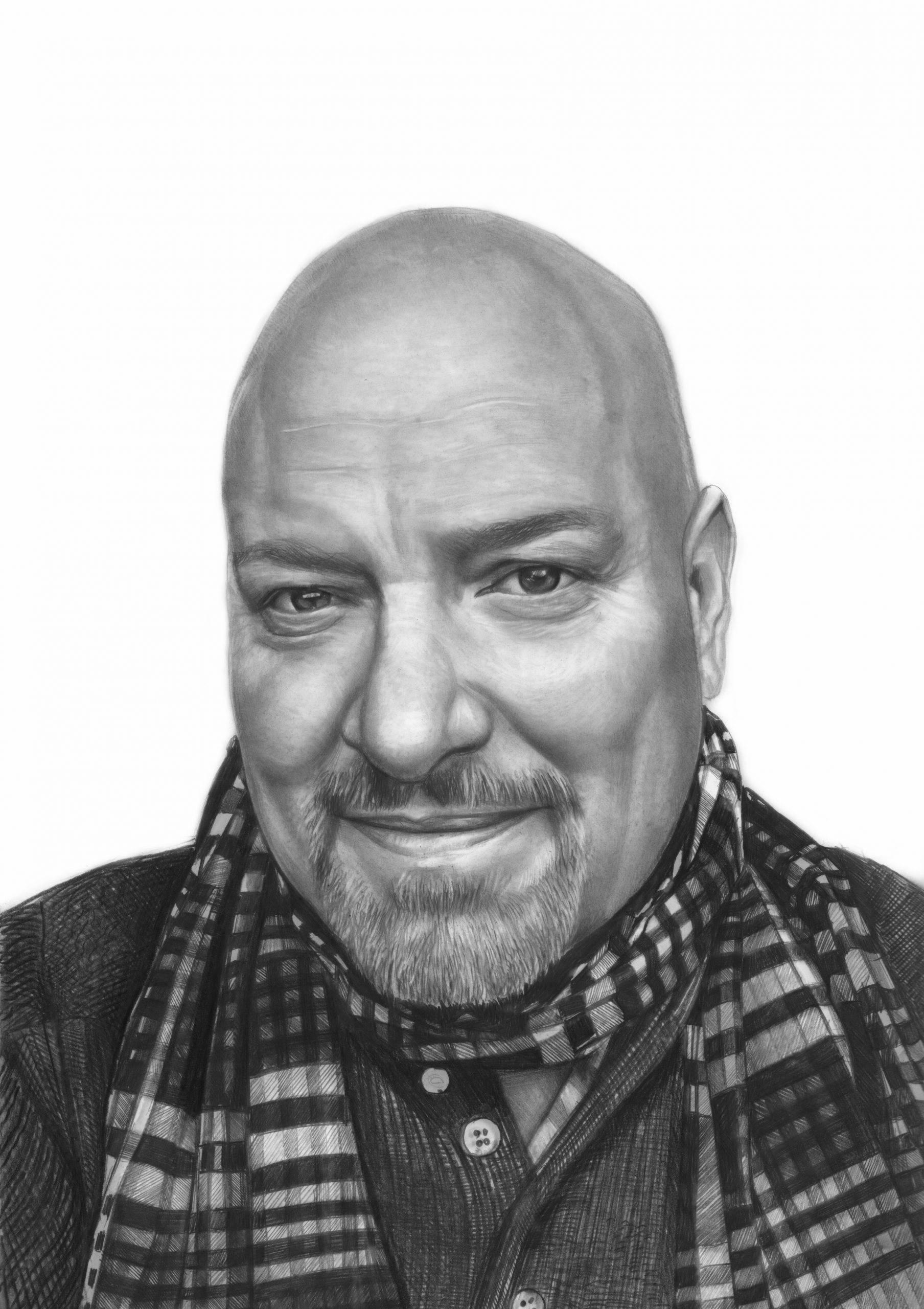 Bill Alderson, aka Bull Plaskett as coined by his Uncle Cyril Plaskett is the son of Marianne Plaskett, Mabel and Ed Plaskett’s youngest daughter. Bill spent much of his childhood around Pacific Valley with his grandparents. At 13, Bill donned a backpack alone and hiked the hills his grandfather mentioned to see it on his own. That still hasn’t changed as Bill continues to experience the Coast and works to build this site for his family, particularly his 4 grandchildren he hopes will come to love the area and the memory of his large extended Plaskett Family.