Poem: Shadows – To My Sister Olive 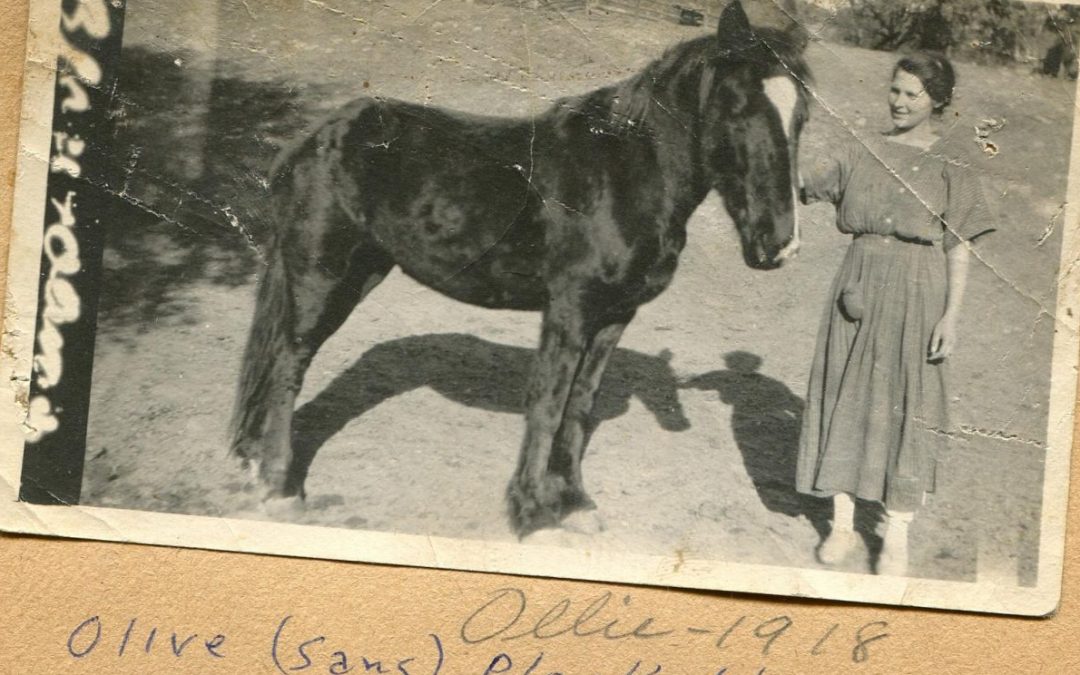